What are Terpenes in Cannabis and What Do They Do 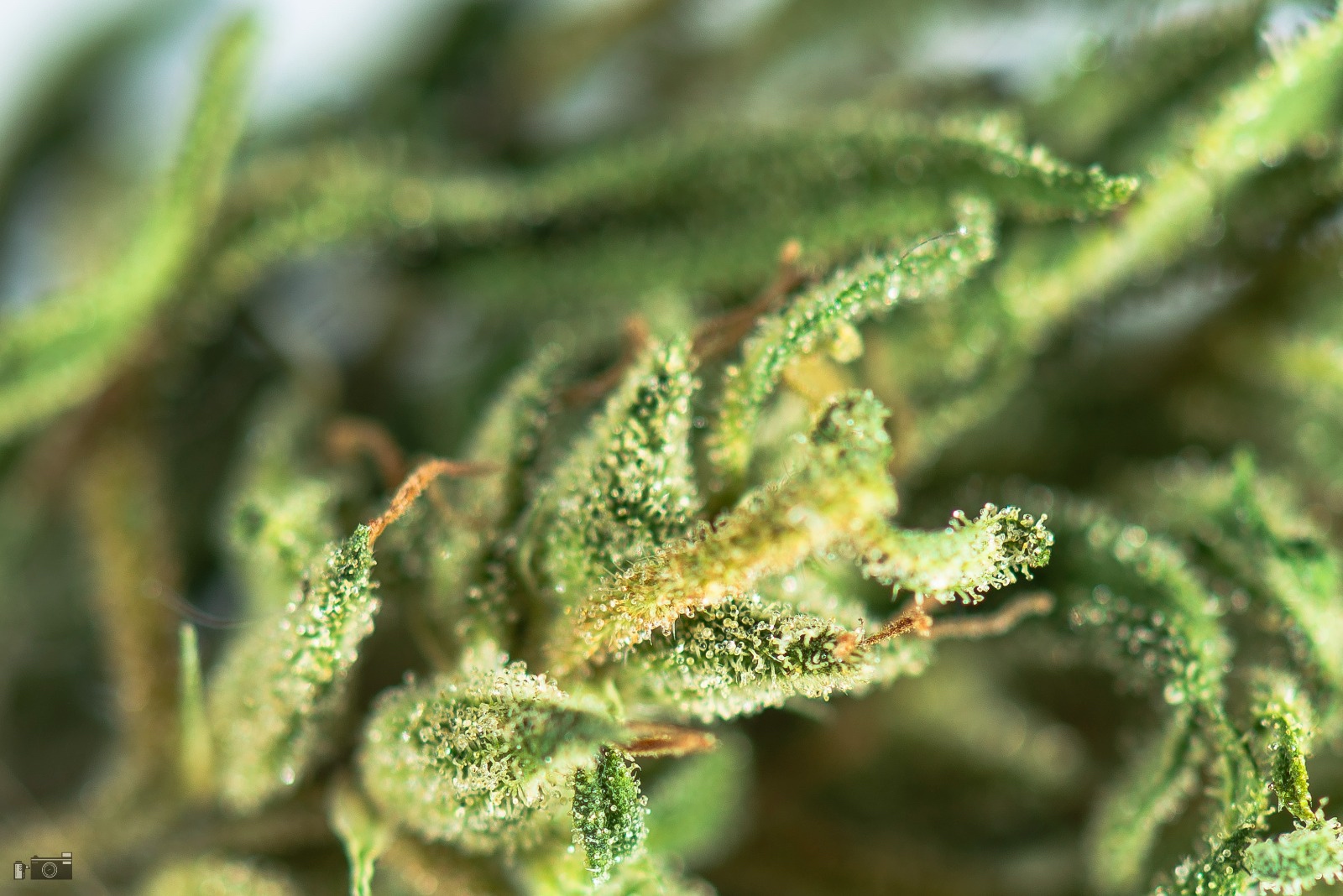 There is something t inside the Cannabis flowers that makes it alluring for smokers, not only they seek therapeutic and psychoactive effects but also its dazzling array of delightful aroma. Different kinds of strain possess different kinds of aroma that are truly addicting. However, for someone new to the world of Cannabis, what are terpenes are?

Terpenes are primarily responsible for why Marijuana smoke is aromatic and also for plants. When specific animals put their nose on different kinds of plants, they are enjoying the aromas of terpenes, just like smelling a good cup of wine, it is enticing, right?

In Cannabis, terpenes are manufactured to the tiniest bits of levels resinous trichomes of the plant. One of the key components of a Marijuana plant is trichomes, they are the sticky and oil-producing glands that make Marijuana plants look frosty in appearance. Also, these resin glands are the ones who contain the famous psychoactive component found in Marijuana plants, the Tetrahydrocannabinol, or the THC.

As Marijuana plants have terpenes that are responsible for the aroma, THC doesn’t provide any scent or aroma, they only contain those therapeutic and psychoactive effects. THC or CBD aren’t only the ones who are making marijuana plants unique. Terpenes make up about 20 to 30% of the entire weight of the resin gland found in cannabis flowers.

There are more than 20,000 variabilities of terpenes appear all through nature, and around 200 of those are found in Marijuana plants. In a way, these molecules can be combined in a multitude of ways that will produce different kinds of unique chemical properties.

Also, these combinations give each cannabis their very own distinct personalities.

Terpenes, What do They Do?

In case you wonder why each different strains offer different kinds of aroma, that’s because of terpene profiles. Each strain has its unique terpene configuration that makes them different from others. For example, an OG Kush strain has a different aroma compared to the Northern Lights strain. Terpenes give nuances to cannabis strain to make them different with one another

Also, each terpene molecule works with cannabinoids like THC, offering each strain with their very own different chemical impression.

Terpenes, What they do in a Cannabis plant?

Understanding Terpenes are an essential part of your growing journey. It helps you get a good grasp on why each strain differs from the other. As it turns out, terpenes do a lot more than you think, not only they provide aroma but they are one of the key compounds to the survival of the plant.

As we’ve mentioned earlier, Terpenes are compounds found in plants. They give the plants the ability to react with nature. It is like us humans, we react through our movement. When we are afraid, what do we do? We run. When want something, what do we do? We use movement to get those things that we want.

The same can be said for the plants but are differently related because plants don’t use movement as we do. Instead, what they do is the way of chemical signaling, in this way they can attract or deter things away. One of the best ways to attract would-be pollinators is through scent, the flavorful scent attracts pollinators, and this result in the survival of their race. Terpenes are one of the key compounds that will help ensure the survival of the plant’s race.

How Do Terpenes Affect our Body?

However, the nose and respiratory isn’t the only one that is responding to these molecules. There’s a piece of collective evidence suggests that these terpene molecules may trigger a unique response environmentally from our body.

Moreover, there is still a lot of understanding to do about terpenes and how they can affect our entire body. One thing holds about Terpenes in cannabis, they make it more addictive with different kinds of terpene profiles each one possesses.

Caryophyllene is one of the most common terpenes founds in Cannabis. This compound is found in black peppers that offers a strong and spicy kick reminiscent of the traditional household spice. What’s good about Caryophyllene is it may act as a cannabinoid too, similar to THC. However, don’t expect psychoactive high when comparing the two. Instead, the aromas help engage with other cannabinoids receptors on immune cells.

Myrcene is commonly found on lemongrass and hops, it has that distinct musky aroma that smokers enticed about it. This relaxing molecule is often found in Indica potent strains. This molecule is expected to give users muscle relaxing ability that is sure to give them pain-free movements for hours.

This type of Terpene molecule is often found in lavender plants. They produce sweet and floral aromas combined with calming features. Linalool is a proven compound capable of relieving stress according to clinical trials. Some strains with purple or lavender in their name are most popular because they possess high concentrations of Linalool compounds. To name a few strains such as Granddaddy Purple, Lavender, and Alaskan Thunderfuck.

If you are an avid smoker or grower, it is important to know what are terpenes and are they associated with cannabis. This will give you a better understanding of why each strain has different aromas from the others. Terpenes are also what’s making cannabis strain unique from one another.

Finding high yield cannabis strains is something that an aspiring cultivator should learn how to master before they embark... read more

Common Cannabis Seedling Problems and How to Fix Them

If you have a seedling, you must know that it is vulnerable and the most delicate part of your... read more

What is Dabbing and Do You Smoke It

Marijuana has come a long way. Today it is used in different ways. You can smoke it, ingest, vape,... read more

How to Make THC Oil

Over the years, the use of THC oil has soared higher like never before. It has a well-documented history... read more

How to Start Your Own Cannabis Seed Bank

Cannabis has proven itself to be helpful in medical conditions. It can be analgesic and provide relief for people... read more

How to Make Hash Oil with Butane

If you're wondering how to make hash oil with butane, then you're not the only one. A lot of... read more

How to Decarboxylate Weed

Decarboxylation is the process of getting rid of carboxyl (compound) from a molecule. It involves a chemical reaction that... read more

So you’ve been enjoying cannabis for quite some time now, and you’re planning to take the fun to a... read more

How To Make Rick Simpson Oil

There are tons of varieties of Cannabis oil that are sold today that are made specially to treat specific... read more